Check out these sneak peek summaries and stand-in covers for Hannah’s future books. Don’t forget to join the newsletter crew for more updates and previews! 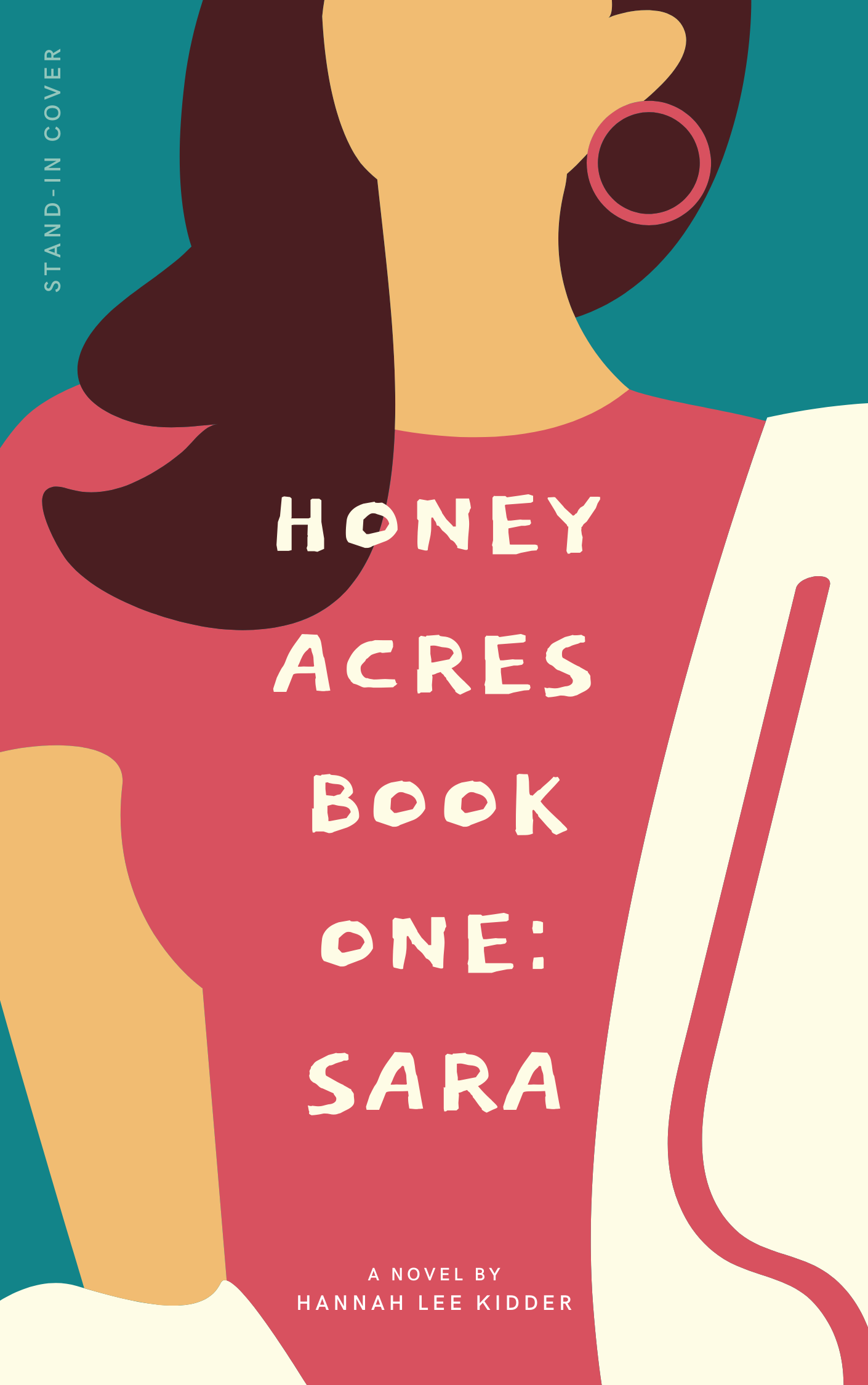 This series is if Gilmore Girls was set in Stardew Valley, with magical elements, wholesome adventures, and a diverse cast of weird, lovable characters. Each book follows a different POV character that we’ve already gotten to know in the previous books, building on each other to create an immersive, feel-good world of genuine friendships and delightful escapism.

Book One follows Sara Graham as she processes the death of her great-aunt/pseudo-parent and handles her inherited estate. Sara makes friends and rivals in Honey Acres, relighting memories of growing up there with Aunt Emma.

Sara partners up with her new friends to solve the mystery. Maya Enapay, a whip-smart, easygoing caretaker who worked for Aunt Emma before she died, and Basil Fynn, the handsome, sassy repairperson, help Sara sort the mess Emma left behind. 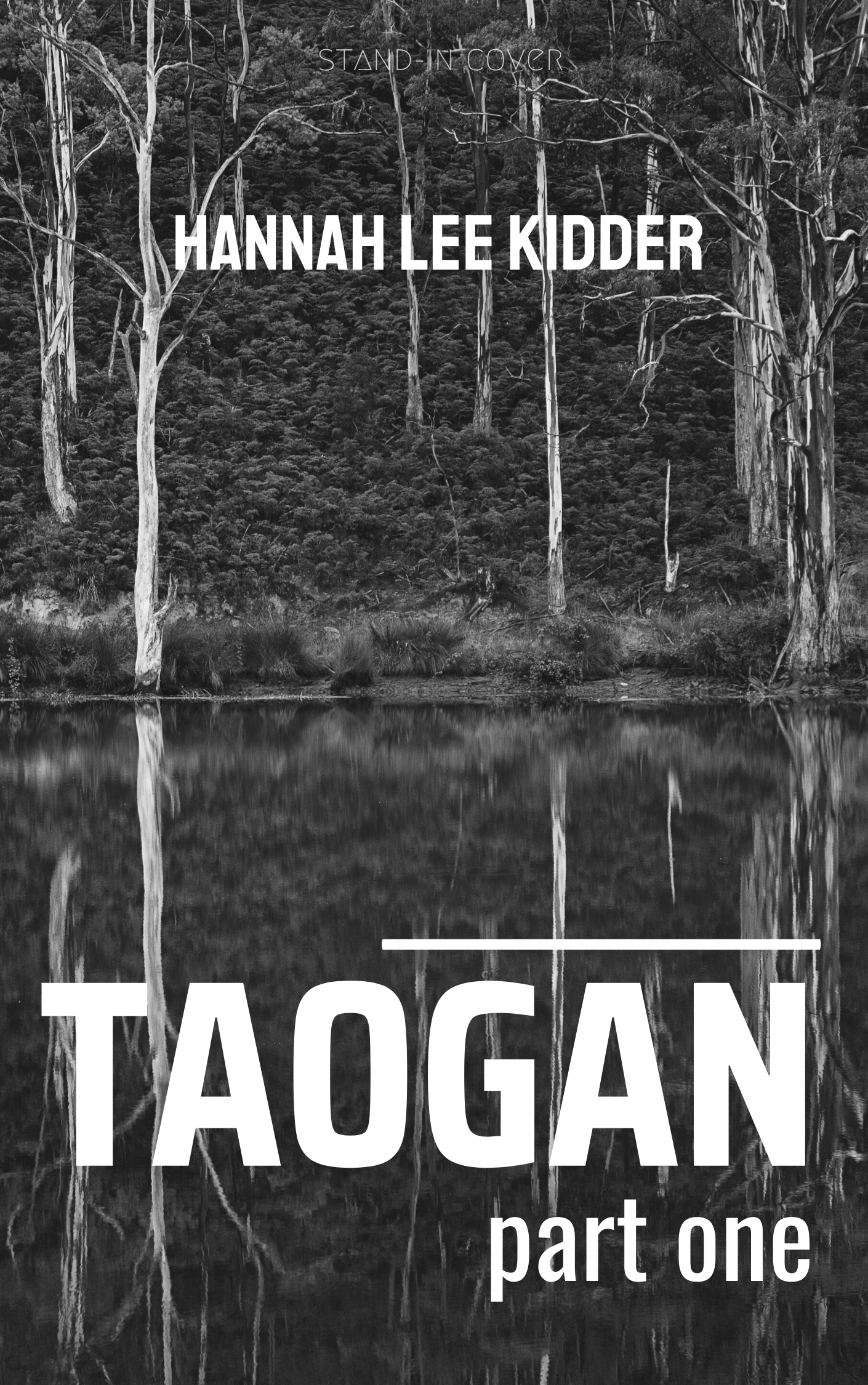 Milena is a scout in the Taogan army, and when she’s set for execution after a little Light Treason, she’s given an alternative to decapitation, which is…arguably worse?

Neva is Taogan’s future ruler, resident B-word, and Milena’s arguably worse alternative. Her chief concern is the suitor season, where she’s forced to speed-date potential Bonds so she can ascend to the throne. She hates all of these asshats, so the task proves difficult.

Both Neva and Milena’s futures depend on their getting along with one another, which is not looking feasible.

Even if they finally reach a truce for their own survival, they’ve got bigger problems–like increasing tensions from Neva’s sovereign father exploiting and abusing every last ally Taogan has. Or the spy ring infiltrating the citadel. Or the inside-job siege on the capital…

While Neva worries about avoiding any and all responsibility, Milena has to worry about her family being torn apart if she can’t get Neva under control. 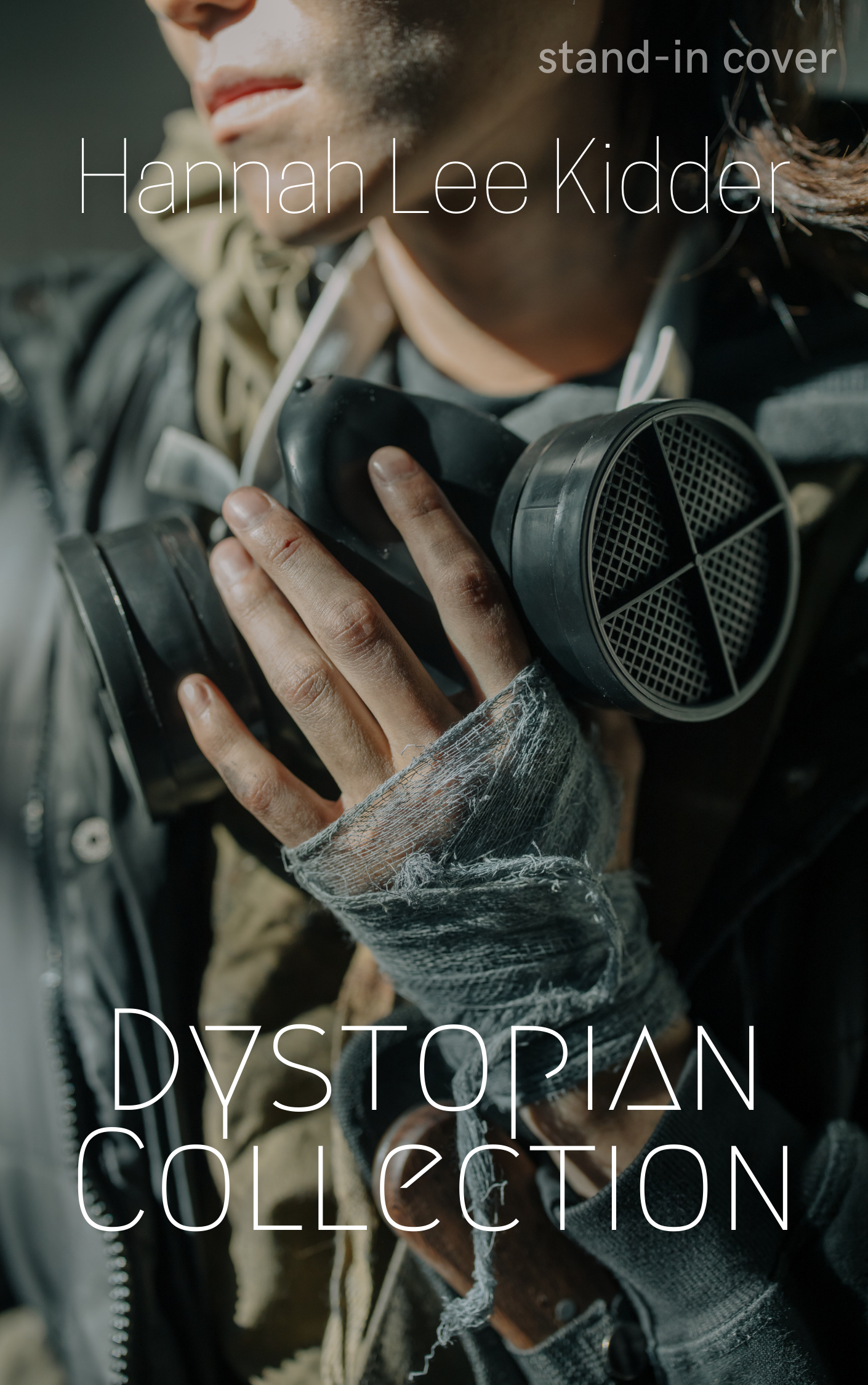 If you liked Little Birds and Starlight, you’ll love Hannah’s next collection.

Gravedigger – Arlee escapes the compound that has held her captive for most of her life, only to find “freedom” in an equally oppressive desert. Her luck shifts from Bad to Even Worse when she loots the wrong corpse.

The Cellar Below – An ex-marine and her best friends are trapped underground to confront their own interpersonal issues while they hide from a four-story tall monster that appeared at a music festival.

Golden – Medical technology is so advanced that we can keep a person’s body alive forever. It’s all well and good until the government stops allowing people to die. A caretaker is met with a bizarre request from a decrepit patient and has to decide between following protocols or risking everything to help him.