Tropes and clichés used incorrectly are a fabulous way to prove you’re an amateur writer, if that’s what you’re into. Let’s talk about when and when not to use them.

A literary trope is typically an overused situation or plot. Writing with tropes can be tricky because there’s no point in writing something someone else has already written, BUT tropes can also be fun to use and add layers to your story.

It’s good to know the difference between “good” and “bad” tropes. Now, of course, this is pretty subjective.

Some good questions to ask yourself to determine if tropes are constructive:

Some tropes are super fun to play around with. A few examples of ones I personally enjoy:

Some tropes I hate:

Tropes can be fun or exhausting. Just be aware if you’re using one and try to use it to your advantage.

A cliché is a term or phrase that is overused or stereotypical.

Clichés are tempting to use because they’ve been used so much that they’ve gathered extra meaning. And most people will know what the phrase means and connotes.

However, it comes back to not wanting to write something that’s already been written.

So how do you use clichés effectively?

Repurposing clichés allows you to use the connotations and history of the term or phrase while also being original.

An example of a repurposed cliché is in Taylor Swift’s End Game, where she uses the cliché “bury the hatchet,” but she mixes it up to be, “I bury hatchets, but I keep maps of where I put ’em.”

We know “bury the hatchet” means to forgive someone or let go of a grudge. Her version means she lets go of grudges, but she can pick them right back up if she needs to. This is a repurpose for originality, but still makes use of the connotations.

Here’s the video version of this lesson! 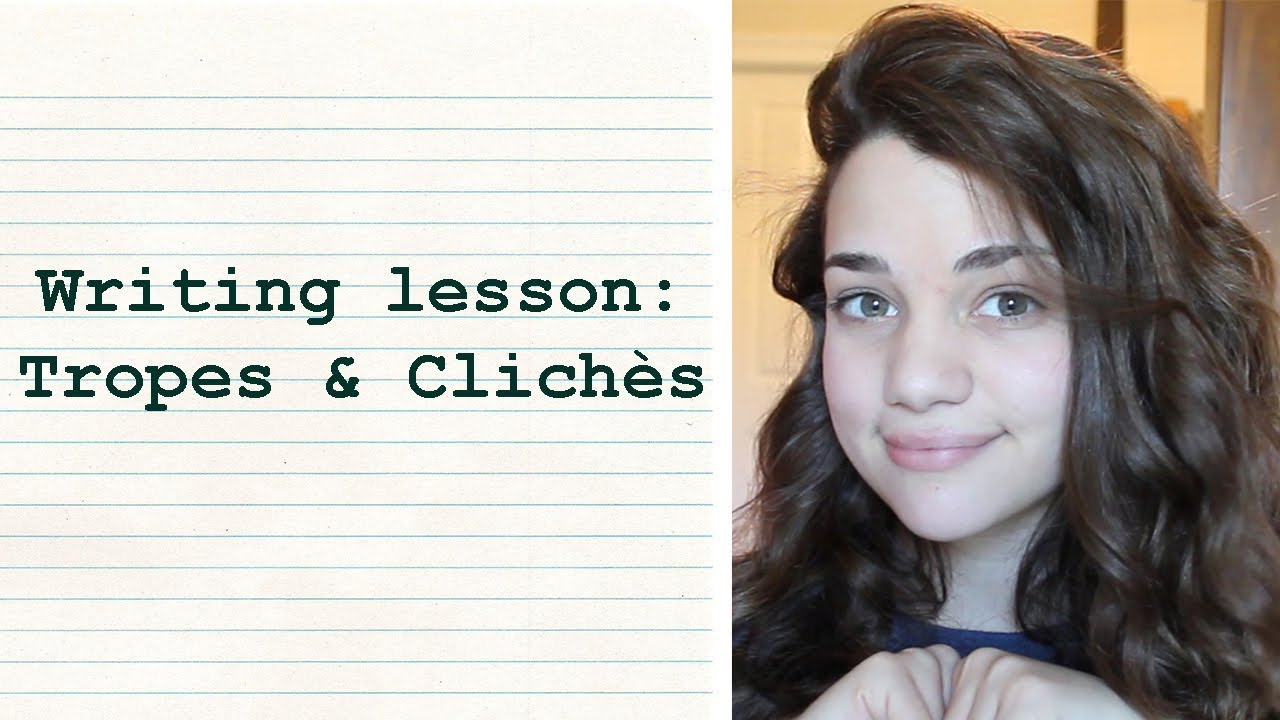 5 thoughts to “How to Use Tropes & Cliches”